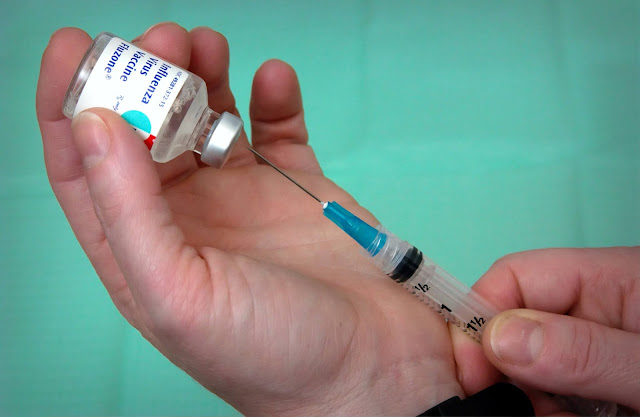 And the news is also coming that there has been some success in making the vaccine, similarly, it will be seen that Pfizer should bless Pfizer  for the success of the vaccine, in the same way that Australia has ended the vaccine. . Now let’s see if the vaccine has been successful here or not, if we give you more information, we have come to know from the sources 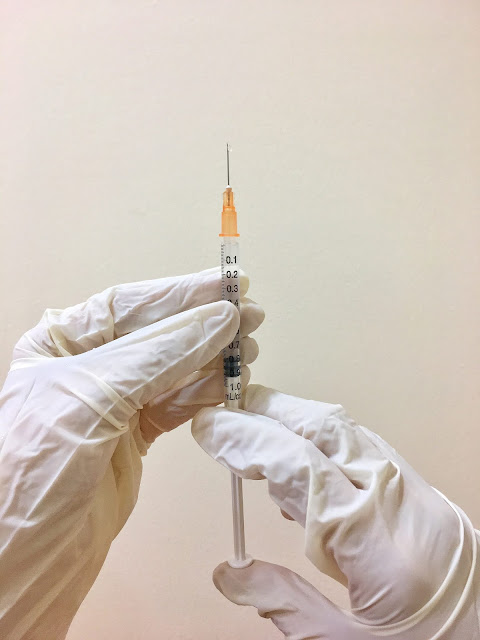 australia on friday stopped the further development of a covid-19 vaccine candidates as several participants in the early -stage trials generated antibodies for HIV after receiving the potential therapeutic.

there were no serious adverse  events or safety concerns reported in the 216 participants of the phase 1 trial of the v451 covid-19 vaccine candidates being development by the university of Queensland(UQ) in collaboration with biotech company CSL ,according to a statement.

however, date showed that some patients development antibodies toward fragments of a HIV protein (gp41) which was used stabilise  the vaccine ,it said following consultation with the australian  government UQ and CSL decided not phase 2 and 3 clinical trials.

The vaccine was one of four candidates that australia had committed to buy    and accordingly agreements were made to secure 51 millions doses of the experiment vaccine .

UQ said the trial participants were fully informed of the possibility of a partial immune responsive to this protein component how ever it was unexpected that the antibodies levels induced would interface with certain HIV tests .

the university said there is no possibility the vaccine causes infection and routine follow up tests comfirmed there is no HIV virus present.

The decision was taken after the makers consulted expert who worked out the implications that this issue presents to rolling out the vaccine into broad populations it said.

reacting to the announcement australian prime minister scott morrison said abandoning the trial should show australian the government and researchers were proceeding carefully .