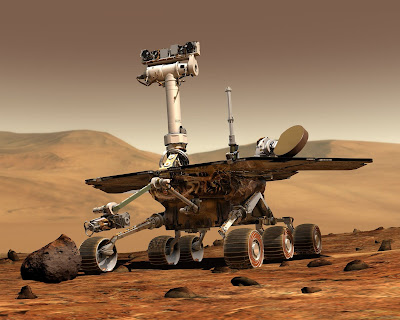 THE indian space research organisation (ISRO) is the national space agencyof the republic of india headquartered in bengaluru.It operates under Department of space which is directly overseen by the prime minister of india while chairman of isro acts as executive of DOS as well .ISRO is the primary agency in india to perform tasks related to space based applications ,space exploration and development of related technologies .It is one of six government space agencies in the world which possess full launch extraterrestrial missions and operate large fleets of artificial satellites.You must have heard the name of ISRO, after America and Russia, the world’s most successful space agency, India is the only space agency that can do such a mission on its own, today we will have something about ISRO. It is known that this will let us know who knows about ISRO. 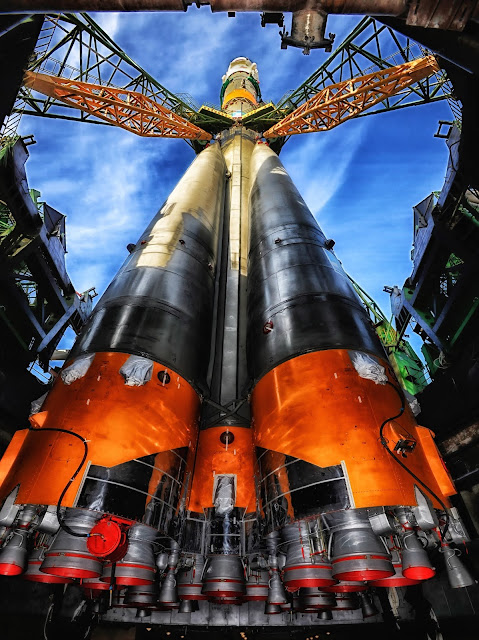 So in today’s time, we have to hear something different about sub-space so that they can know about space, then in 1962, when the National Intermediate Research Committee of the Government of India was set up, India decided to go into space. decided.

The indian national committee for space research (INCOSPAR) was established by jawaharlal nehru under the department of atomic energy (DAE) in 1962 with the urging of scientist vikram sarabhai recognising the need in space research INCOSPAR grew and become ISRO in 1969 also under the DEA in 1972 the government of india had set up a space commission and the department of space bringing ISRO under the dos the established of ISRO thus institutionalised space research activities in india it is managed by the DOS which reports to the prime minister of india. 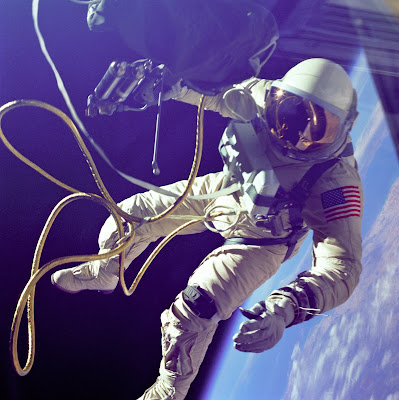 ISRO built india s first satellite ,aryabhata which was launched by the soviet union on 19 april 1975 it was named after the mathematician aryabhata .in 1980 rohini,bacome the first satellite to be placed in orbit by an indian made launch vehicle SLV-3.ISRO subsequently developed two other rockets the polar satellite launch vehicle (PSLV)for launching satellite into polar orbits and the geosynchronous satellite launch vehicle (GSLV) for placing satellite into geosynchronous orbits. these rockets have launched numerous communications satellite and earth observation satellite navigation systems like gagan and IRNSS have been deployed .in january 2014 ISRO used an indigenous cryogenic engine CE-7.5 in a GSLV- D5 launch of the GSAT-14.

ISRO sent a lunar orbiter ,chandrayaan-1 ,on 22 october 2008, which discovered lunar water in the form of ice and the mars orbiter mission ,on 5 navember 2013 which entered mars orbit on 24 september 2014 making india the first nation to succeed on its maiden attempt to mars,as well as the first space agency in asia to reach mars orbit on 18 june 2016 ISRO launched twenty satellite in a single vehicle and on 15 february 2017 ISRO launched one hundred and four satellite in a single  rocket a world record ISRO launched its heaviest rocket geosynchonous satellite launch vehicle -mark (GSLV-MK 111) onjune 2017 and placed a communications satellite GSAT-19 in orbits .with this launch ISRO become capable of launching 4-tonne heavy satellite into GTO on 22 july 2019 ISRO launched its second lunar geology and the distribution of lunar water.