HIGHLIGHTS | WORLD | ANIMALS ENVIRONMENT
PUNIT Devid nexa writes about earth processes and the environment . he serves currently as the editor of earth and life sciences ,covering climatology ,geology,zoology,and other topics that relate to mammals are the soft cuddly creatures  of the animals kingdom often mammals are the animals people are most familiar with .they are emplyed as working animals in the fields ,as guards and companions in home and their visages insire the stuffed annimals on the beds and in the arms of young children .some mammals however can kill.
he reality is that most of the worlds roughtly 5,000 mammals are smaller then people. they would just as soon run away and hide rather then attack a human being yet lions tigers bears and other are known for being fercious and vicious especially when hungry or provoked these and other mammals are featured in fairytales and children’s stories that emphasize the violence they are capable of but what about the other the domesticated and tame ones?are they capable of horrific violance as well? the answers may suprise you.
(1) Hippopotamus:- 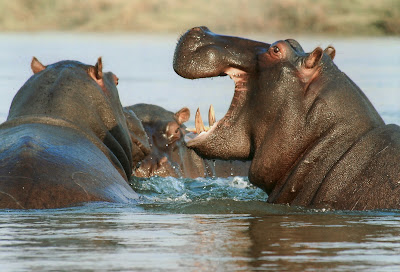 ungainly as it is , the hippopotamus is the world ‘s deadlist large land mammal killing an estimated 500 people per year in africa hippos are aggressive creatures and they have very sharp teeth.
and you would not want to get stuck under one at up to 2,750kg they can crush a human to death .
(2) Lions:-
lions prey on a large variety of animals ranging in size form rodents and baboons to water buffalo and Hippopotamus, but they predominantly hunt medium to large sized hoofed animals such as wildebeests zebras and antelopes prey preferrence very geographically as well as between neighboring prides .lions are known to take elephants and giraffets .but only if the individual is young orespecially sick . 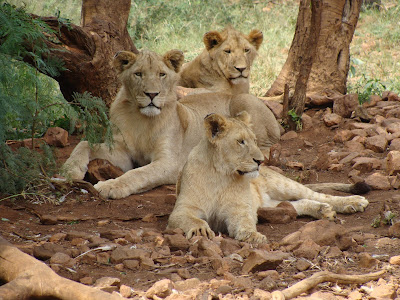 they readily eat any meat they can find  including carrion and fresh kills that they scavenge or forcefully steaal form hyenas cheetahs or wild dogs .lionesses living open savanna do most of the hunting wheres males typically appropriate their meals form the females kills however male lions are also adept hunters. and in some areas they hunt frequenly .pride  males in scrub or wooded habitat spend less time with the females and hunt most of thier own meals. nomadic males must always seucre their own food. 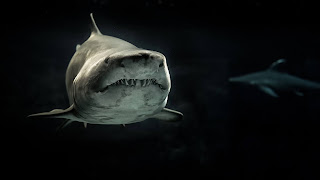 though the notorious jaws dined on five humans and one dong in the classic 1975 film of the same name ,shark only kill about five humans globally every year.
(4)  Red Ants dangerous:- 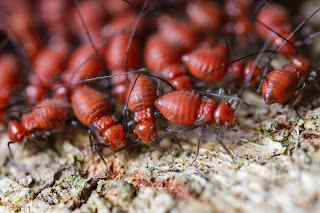 though they be but little , ants can be pretty fierce . fire ants are dangerous for three reasons they rush their victims in great numbers they bite the skin of their victims to get a strong hold and then they inject toxic venom.
(5) crocodiles :- 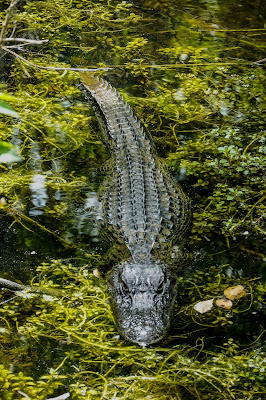 crocodilesare opportunistic hunters and any animals that moves in their habitat is fair games .around 1,000 peaple each year are fateally attecked by crocodiles but because crocodiles hunt in generally poorer and more remote regions ,each death receives for less media attention then other less common animals attacks.
(6) Wolves:- 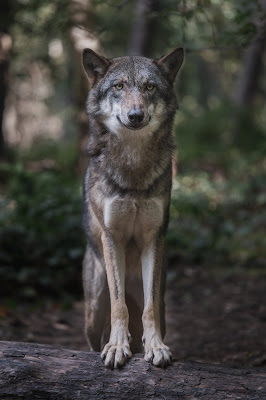 in the 14th to the 19th centuries ,wolves killed hundreds of humans every year which may explain their prevalent role as villaionous scavengers in children’s stories though the ages .these days less then a dozen people are killed by wolves annually.
(7) Scorpions:- 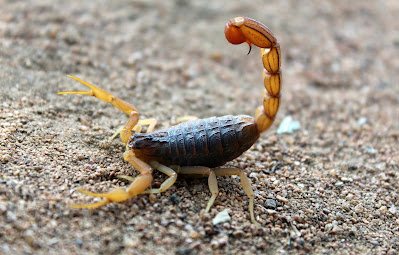 Avoilding the scorpion is common sense right? only two kinds of scorpions have venom potent enough to kill a human being the israeli deathstalker and the brazillian yellow scorpion. children the elderly and people with compromised immune systams are especially vulneable to the potent neurotoxins delivered by these two arachnids.
(8) snakes:- 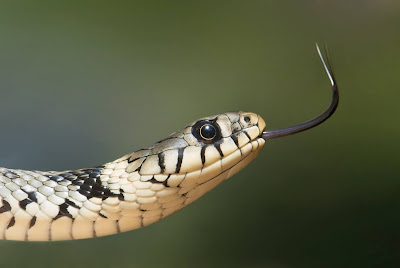 indiana jones healthy fear of snakes was totally warranted as serpents are the third most deadly creatures in the world though the chance og dying form a snakes bite in the united states  are near zero other regions don’t have immediate access to high quality medical care and anaconda snakes not cut the bite any body this sankes fights with humans. that dangerous sankes on this earth.
NEXT TOPIC CLICKS HERE

0 thoughts on “WORLD’ S MOST DANGEROUS ANIMALS 2021 IN ENGLISH”