IF YOU LIKE CODING YOU SHOULD LREAN THIS PROGRAMMING LANGUAGES

WHAT IS COMPUTER PROGRAMMING LANGUAGES? 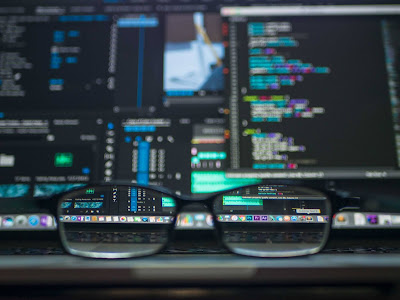 If a programmer is creating language-oriented software, we must know that each language is implemented differently. Therefore, a program that would need to carry out heavy tasks will need a faster programming language. Enlisted below are four of the most popular programming languages that are slow.
1. Python
Python is the most popular programming language used in data science, web development, and cybersecurity .But Python, unfortunately, is slow because of the GIL and the fact of using an interpreter. However, Python uses some of the powerful libraries and functions like the Numpy module and Filter() built-in function
2. PHP
PHP is a web development language which is used to create a dynamic website
PHP complements HTML, CSS, and MySQL in website deployment
Though the PHP language is used by 79.0% of all the websites but it is incredibly slow because of the lack of just-in-time compilation. In November 2020, PHP 8 came out with a performance Optimisation feature which is a built-in JIT compiler that helped the language in terms of speed and performance.
3. Ruby
Ruby is mostly used for building web applications.
In Ruby, everything is interpreted as an object which makes it an easy tool to work with
In terms of performance, Ruby is a typically interpreted language as it runs the code statement by statement that makes it slower than languages
Ruby also suffers from high memory consumption and slow garbage collection 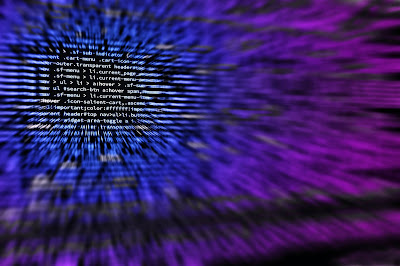