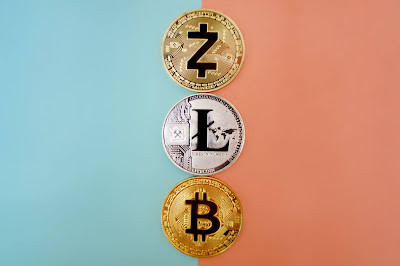 Bitcoin is a form of digital currency created and held electronically on a computer. Bitcoins are not paper money like the dollar, euro or yen controlled by the central bank or monetary authorities. Bitcoin is the first example of a cryptocurrency, manufactured by people and businesses worldwide using advanced computer software that solves mathematical problems.

Bitcoin has many features that set it apart from traditional currencies as a global means of exchange. Central banks or monetary authorities do not control the number of bitcoins, and it is decentralized,

Which makes it global. Anyone with a computer can set up a Bitcoin address to receive or transfer bitcoins in seconds. Bitcoin is anonymous, and cryptocurrency allows users to maintain multiple addresses, and does not require any personal information to establish an address.

How does bitcoin work? 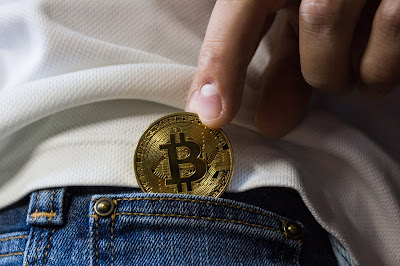 Bitcoin is a method of payment or transfer of value that is independent of government authorities like central banks that traditionally control the money supply and the availability of money in the global market. Transfers are done instantly via computer with low transaction fees.

Bitcoin is a fixed asset as there are only 21 million coins. Bitcoin is mined by solving advanced mathematical problems. However, bitcoin is divisible, so the growth potential for the exchange medium is unlimited One of the most interesting inventions that came with bitcoin is blockchain or distributed technology. DLT has amazing potential when it performs traditional operations and settlement for businesses in financial as well as other industries. The DLT tracks ownership and allows for immediate and efficient transfer of bitcoins.

Although Bitcoin is closed in many countries, but people still keep an eye on Bitcoin and it is very active in the market here, in many countries, there is a ban on buying and selling Bitcoin, so friends, you must find this post in a comment. Tell