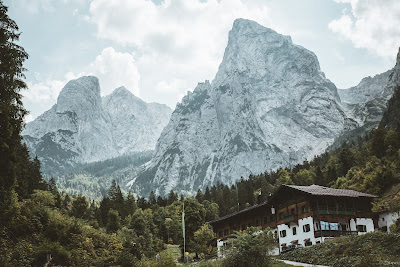 Mount Rushmore is a monumental sculpture carved into the side of a mountain, depicting four of the most famous influential presidents in the history Of United States Of America George Washington, Thomas Jefferson, Abraham Linclon and Theodre Roosevelt. The idea for the sculpture was suggested in 1923 as a way to bring visitors to South Dakota, and sculpture Gutzon Borglum was selected to create it. Congress approved the project in 1925,but work didn’t begin until October 4,1927. Over the next 14 years,400 workers blasted more than 400,000 tons of rock off the mountain side using dynamite, finishing the details with hack hammers and chisels . Despite the dangerous conditions, no one died during the construction of Mount Rushmore The face of George Washington was finished first in 1934,followed by Thomas Jefferson in 1936. Thomas Jefferson had been planned to stand on Washington’s right, but when the rock on that side was found to be bad for carving, all the carving that had been done was blown off the dynamite and he was moved to  other side. Abraham Lincoln’s face was finished in 1937,and Theodore Roosevelt was the last one done in 1939.

Mount Rushmore cost less than one million dollars to complete.  Originally, the sculptures were supposed to show the presidents down to their waists But the builders ran out of money and so they just made the heads. The heads of the presidents are 60 feet or 18 metres tall-that’s the height of a six storey  building Their eyes are each 11 feet or 3.3 metres across and their noses are 20 feet or 6 metres long. Today Mount Rushmore is carefully maintained to prevent cracking. Each year trained mountain climbers scale the monument and seal tiny cracks before they can grow and cause parts to break off Between two and three million people visit Mount Rushmore each year, to see the colossal presidents, making it the most popular tourist attraction in South Dakota. 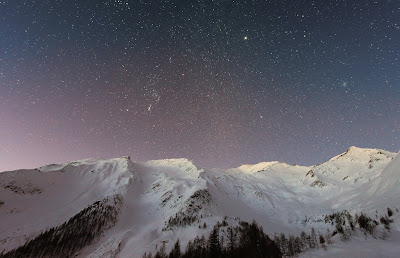 1.Mount kilimanjaro is the tallest mountain the African continent and the highest free-standing mountain in the world.

2. Kilimanjaro has three volcanic cones, Manwenzi, Shira and kibo Manwenzi and shire are extinct but Kibo, the highest peak is dormant and could erupt again. The most recent activity was about 200 years ago the last major eruption was 360,000 years ago