Bird Flu India: Along with Corona, the risk of bird flu is also increasing. Due to the outbreak of bird flu in other states, caution is being done here. This is expected to reduce chicken prices. 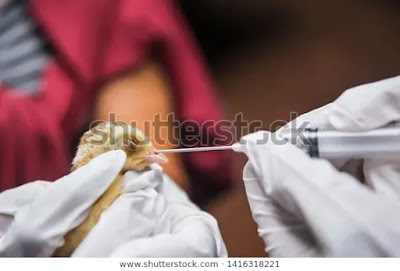 During this period there is confusion among people as to whether chicken or eggs should be eaten, following the outbreak of bird flu in Himachal Pradesh, Kerala, and chickens killed at chicken farms in Barwala, Panchkula. So let us tell you that the doctors say that if chicken, fish or eggs are cooked and eaten well, then it is not harmful at all. But take care when cooking it 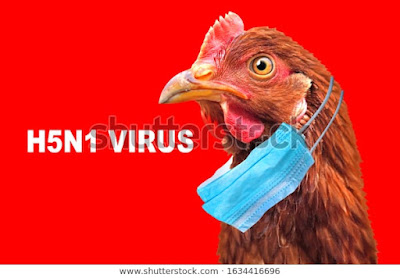 The Animal Husbandry Department has collected bird flu samples after showing signs of bird flu in chickens or any other bird and is preparing to send it to Jalandhar and Bhopal. Teams of veterinarians have started visiting poultry farms. Deputy Director of Intensive Livestock Development Project Gurugram Dr. Punita Gehlawat said that the department is taking full vigil. Teams visit hen farms and examine chickens and other birds. Currently, there are no reports of poultry or chickens dying in any poultry farm anywhere.

Along with Corona, the risk of bird flu is also increasing. Due to the outbreak of bird flu in other states, caution is being done here. This is expected to reduce chicken prices. Experts say that not only birds but also people can be affected by the disease caused by avian influenza virus. In this situation, caution will be very important. Poultry, fish and eggs should be consumed with caution and caution.

These are symptoms of flu 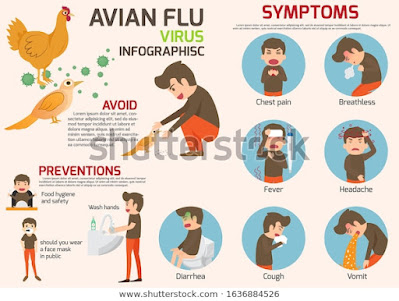 How Do Humans Get Bird Flu 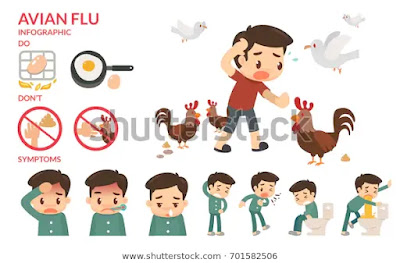 people catch bird flu by close contect with birds or bird droppings . exactly what close contect means differs form culture to culture. some  people have caught H5N1 from cleaning or plucking infected birds . in chine there have been reports of infection via inhalation of aerosolized materials in live bird markets . it is also possible that some people were infected after swimming or bathing in water contaminated with the droppings of infected birds . and some infections have occurred  in people who  handle fighting cocks. people don’t catch the virus form eating fully cooked chicken and eggs.