Jaguar will be an all -electric car brand from 2025 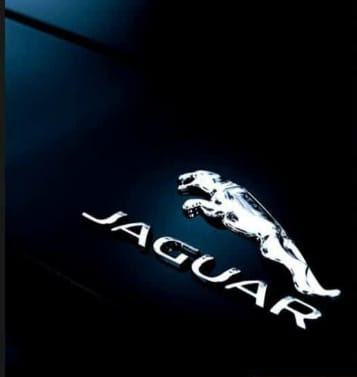 The jaguar company will launch electric models of its entire Jaguar i-pace range  and Land Rover line-up by 2030, it added. The firm said it would keep all three of its three British plants open as part of its new strategy. But it has dropped plans to build an electric version of its  jaguar XJ saloon at the Castle Bromwich plant, meaning the site will eventually stop making cars. Chief executive Thierry Bolloré said the plant would focus instead on “non-production” activities in the long term, without giving details. The company plans to spend about £2.5bn a year on new technology for its cars.

he problem is, electric cars cost more to design and build than conventional models, meaning it is currently hard to make a profit from them. Bigger manufacturers can throw money at the problem now, and hope to benefit from economies of scale later. JLR is a smaller company and can’t do that – so instead it will re-emphasise Jaguar’s credentials as a luxury brand when it goes all-electric. That might make sense from a marketing point of view, but making the sums add up looks like a steep challenge.

Jaguar XJ L is a 4 seater Sedan with the last recorded price of ₹ 99.56 Lakh – 1.97 Crore. It is available in 6 variants, 1 engine option and 1 transmission option : Automatic. Other key specifications of the include a Ground Clearance of 120 mm, Kerb Weight of 1988 kg and Bootspace of 520 litres.

It will also invest in hydrogen fuel cell technology. Fuel cells provide electric power, without producing tailpipe emissions – water is the only by-product. However, in order for them to be truly environmentally friendly, the hydrogen itself needs to be produced using renewable sources. Transport Secretary Grant Shapps said the announcement was “a huge step for British car manufacturing”. Carmakers are under pressure to meet stringent carbon emission demands in Europe and China, as well as customer demand for high-performance electric cars with a luxury or performance feel. 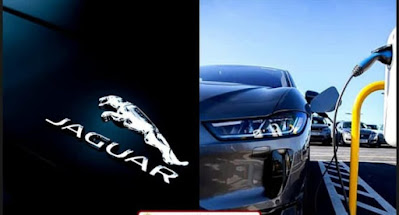 The UK plans to ban the sale of new petrol and diesel cars from 2030. Luxury car brand Bentley Motors, owned by Germany’s Volkswagen, said in November its range will be fully electric by 2030, and last month General Motors said it aimed to have a zero tailpipe emission line-up by 2035.

UK automaker Jaguar Land Rover (JLR) says its Jaguar luxury brand will be all-electric by 2025. Meanwhile, its Land Rover brand will release its first all-electric vehicle in 2024, the first of six fully electric models planned for release over the next five years. JLR’s transition will be funded by a £2.5 billion (around $3.5 billion) a year investment into electrification and related technologies.

JLR, owned by India’s Tata Motors Ltd., will invest about 2.5 billion pounds ($3.5 billion) a year into electrification and related technologies, the company said Monday. The Land Rover line will get its first fully electric model in 2024, and by the following year, all Jaguars will be entirely powered by batteries

Which electric car has longest range?

Tesla Roadster. Available now to reserve, the Roadster is the quickest car in the world with top speeds of over 250mph and a 0-60 time of under two seconds. It is the longest range electric car on the market with a whopping 620 miles, according to Tesla.